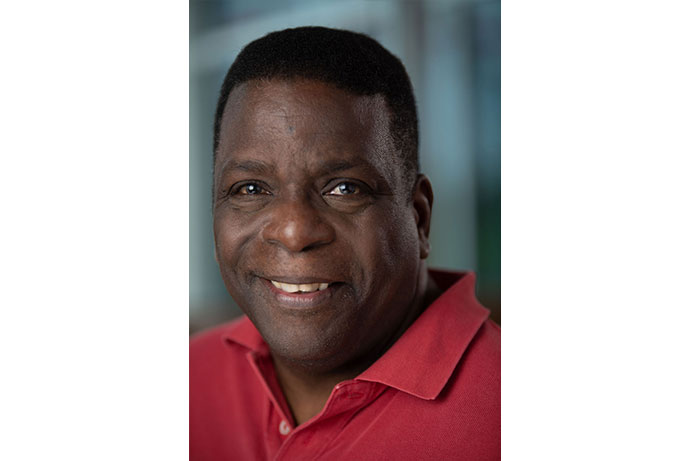 Born in NYC, Johnny went to school in Brooklyn (Brooklyn Tech), whose graduates included Lou Ferrigno, Harry Chapin, Gerry Goffin and Kim Coles. It wasn't until after a stint in the Air Force that he got into show biz himself, starting his radio career in Honolulu in 1982. Over the past 40 years he has been heard on stations in San Diego, Monterey, Seattle, Portland, Fresno, Albany, and Montreal. Johnny has also acted in several stage and a few on screen productions, but his first love has always been "acting" as if he's working on the air in radio. It's never really work, when you are truly passionate about what you do! 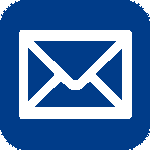 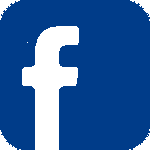 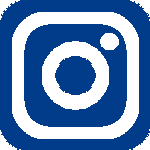 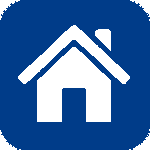 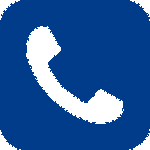